Route 189 (South Quay Road) will be closed in both directions between Route 58 (Southampton Parkway) and Route 714 (Pretlow Road) through summer 2023.

Signed detours are in place and will be directing travel as follows:

The project is located on South Quay Road (Route 189) in Southampton County and the City of Suffolk. The existing bridge was constructed in 1940; it is structurally deficient with a load posting of 22 tons and has a vertical clearance of 15-feet.

The roadway will consist of two 11-foot lanes and 6-foot shoulders. Due to the higher elevation of the new bridge, improvement of 1,006 feet of approach roadway will also be required.

A detour and road closure will be in place until summer 2023.

The purpose of the project is to replace the existing structurally deficient and functionally obsolete swing span bridge with a fixed span structure that will have a 35-foot vertical clearance.

Bryant Structures Inc. based in Toano, Virginia was awarded the construction contract.

Construction began in March 2021 and is estimated to be completed in summer 2023.

The South Quay Road Bridge Replacement project was scheduled for advertisement in August 2020. 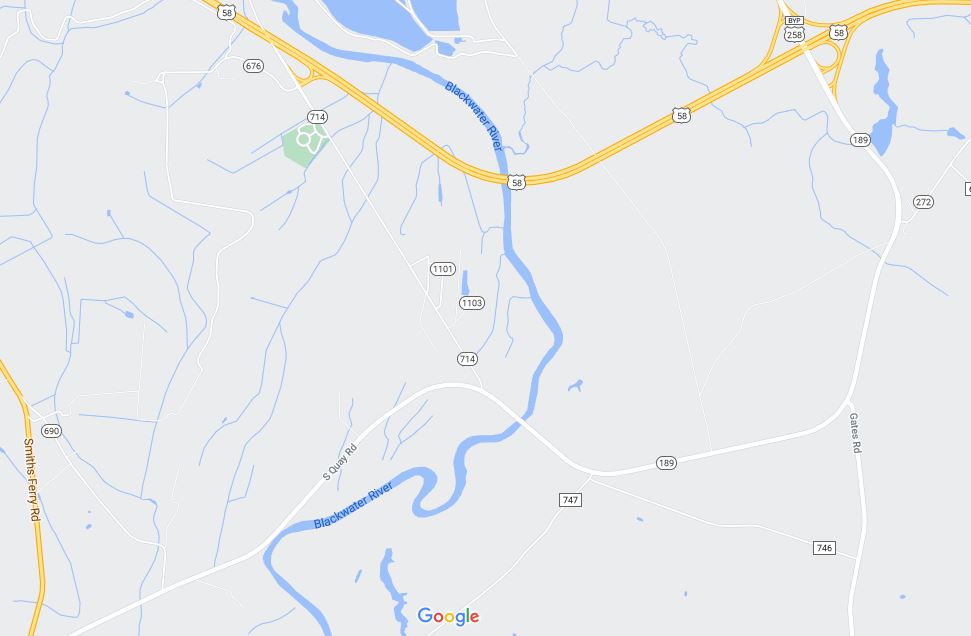 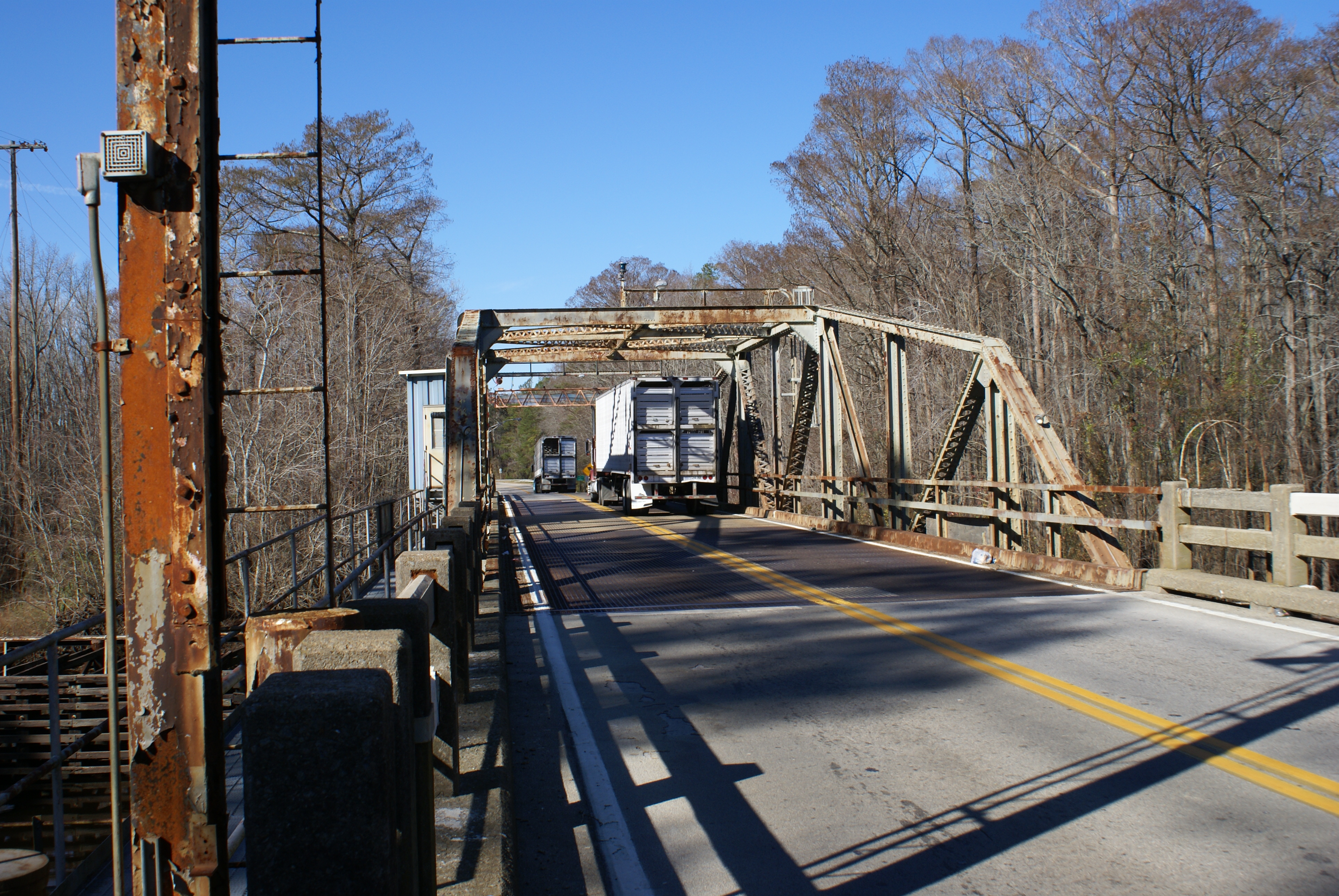