Once construction begins, traffic alerts will be found here and on the VDOT website under Travel Center, Travel advisories and lane closures. Click on the area of the state you are interested in, and view current travel advisories and lane closures. Click here to go to the Staunton District Travel Center page:  Staunton District

Real-time traffic information is available on the VDOT 511Virginia.org website and also by calling 511 on your landline or wireless phone.  Click here to go to 511:  Virginia 511 Web

The VDOT Staunton District Twitter feed is at @VaDOTStaunton.

VDOT has created a video showing the latest design of the Route 720 project and its expected traffic impact during construction:

VDOT will reschedule the Route 720 public hearing in Rockingham County. The new meeting date has not been scheduled yet. The March 26, 2020, meeting was canceled due to COVID-19 guidance concerning large gatherings.

This project is located on Route 720 (Smithland Road/Old Furnace Road) in Rockingham County. The bridge over Interstate 81 will be replaced with a new structure. The current bridge was built in 1960 and has reached the end of its service life.

The proposed bridge will be constructed in the existing bridge location but will be approximately three feet higher. The bridge will have two through lanes and five-foot shoulders. The intersection of Route 720 and Buffalo Drive will be improved to connect with the increased elevation of Smithland Road.

There will be a detour in place when Route 720 is closed to construct the new bridge and approaches. Buffalo Drive will be closed at the Route 720 intersection to through traffic for some portion of the construction. It is estimated that the detour will be in place up to one year. During bridge construction, I-81 closures will be necessary to set beams. Any closures on I-81 would be conducted at night to minimize the impact to traffic.

Approval of project plans is scheduled for late 2020 with advertisement for construction in fall 2021.

This project enhances safety on Route 720 by replacing a deteriorating bridge structure with a new bridge that is able to support modern traffic both in volume and vehicle weights. The height of the new bridge increases vehicle clearance for I-81 traffic. 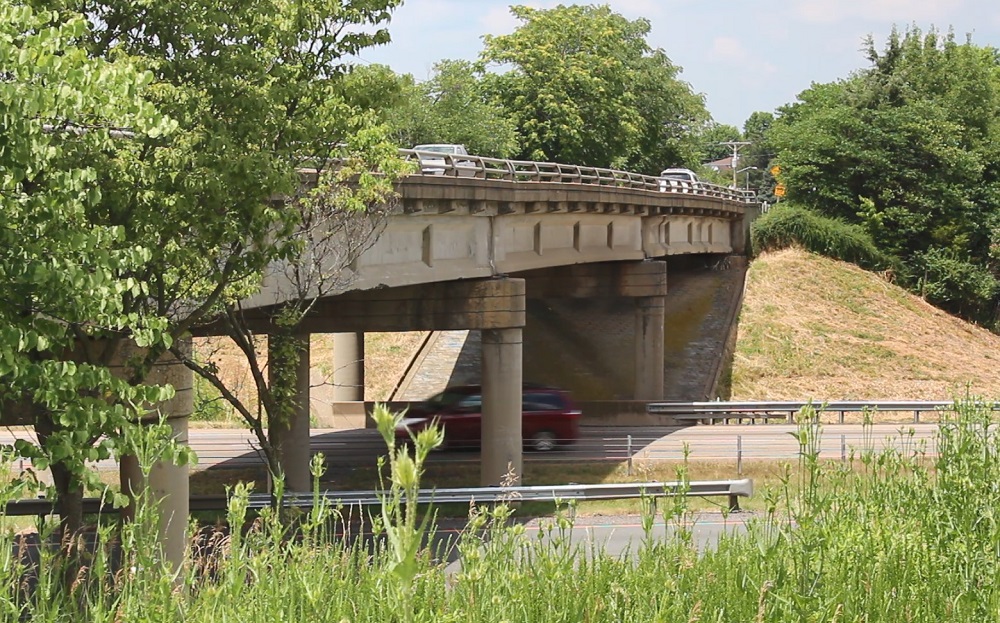