During construction, some day and overnight lane closures along Route 7 may be scheduled at the overpass construction site between Loudoun County Parkway (Route 607) and Route 28 (Sully Road).

There also may be some traffic impacts in the area of George Washington Boulevard and Research Place, as well as in the area of Russell Branch Parkway and Waverly Court. At least one lane in each direction of these roads will remain open at all times.

A groundbreaking ceremony was held in January 2022. 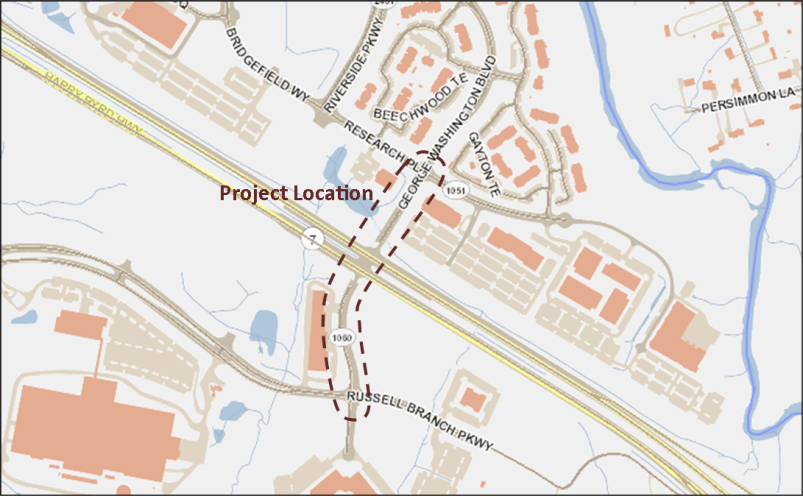 The Route 7/George Washington Boulevard Overpass project in Ashburn is coming along nicely! The overpass will be part of the four-lane GW Blvd extension to Russell Branch Pkwy with a shared-use path on one side and sidewalk on the other. Learn more: https://t.co/7egT0VTqEL pic.twitter.com/5OtBdANhU3

The quarter-mile George Washington Boulevard extension will be a four-lane road/bridge with a shared-use path along one side and a sidewalk along the other.

This project is financed with federal, state and Loudoun County funding.

This project aims to improve operations on Route 7, reduce congestion at the Route 7 interchanges with Loudoun County Parkway and Ashburn Village Boulevard, and improve accessibility for drivers, bicyclists and pedestrians by connecting parallel roads to Route 7 (Riverside Parkway and George Washington Boulevard) with parallel roads to Route 28 (Russell Branch Parkway and Pacific Boulevard). The project also aims to improve access to the George Washington University Virginia Science and Technology Campus and the Strayer University Loudoun Campus. 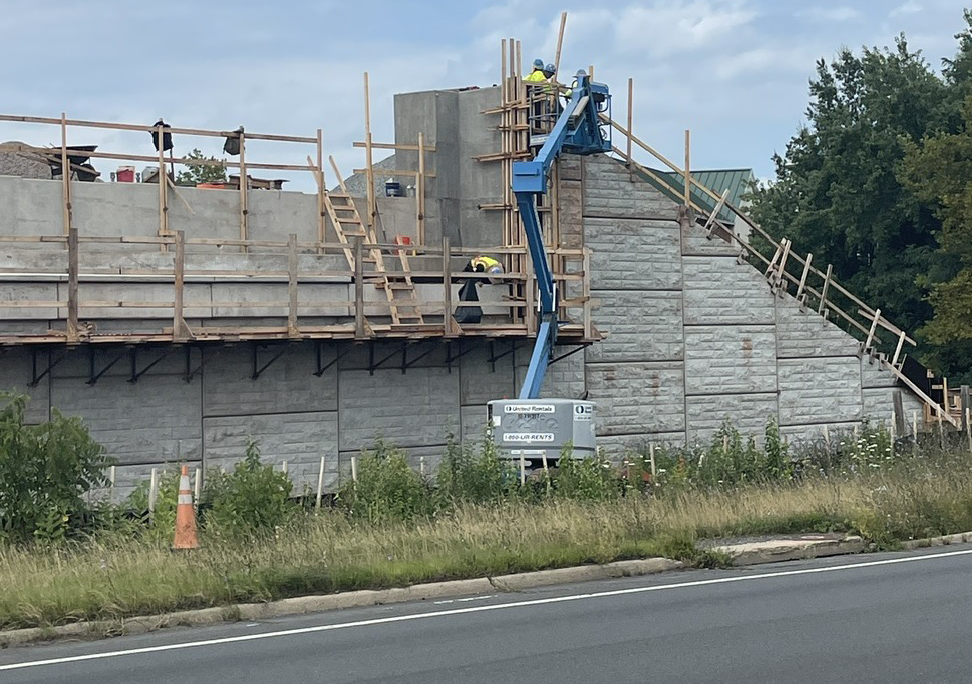 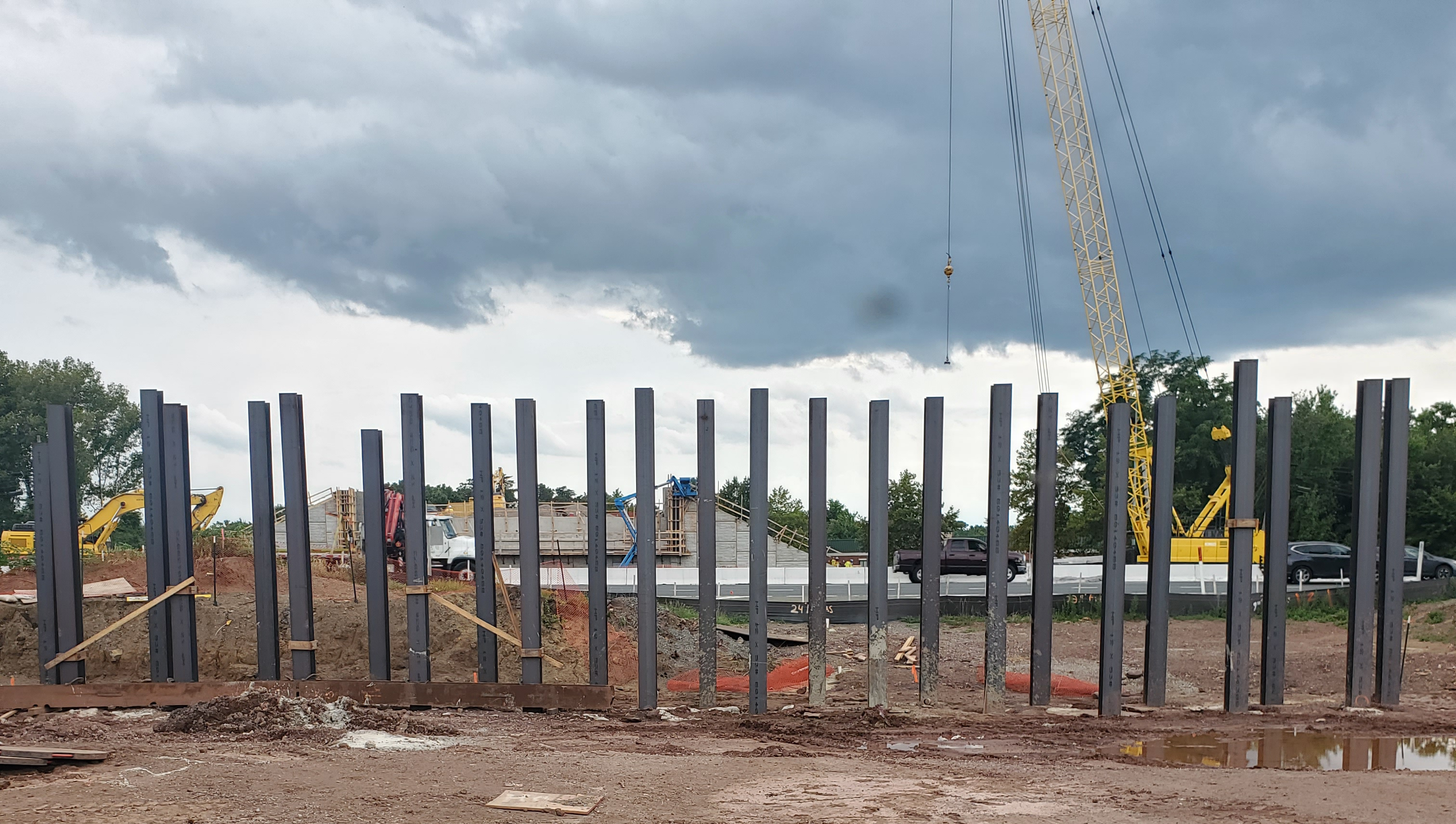 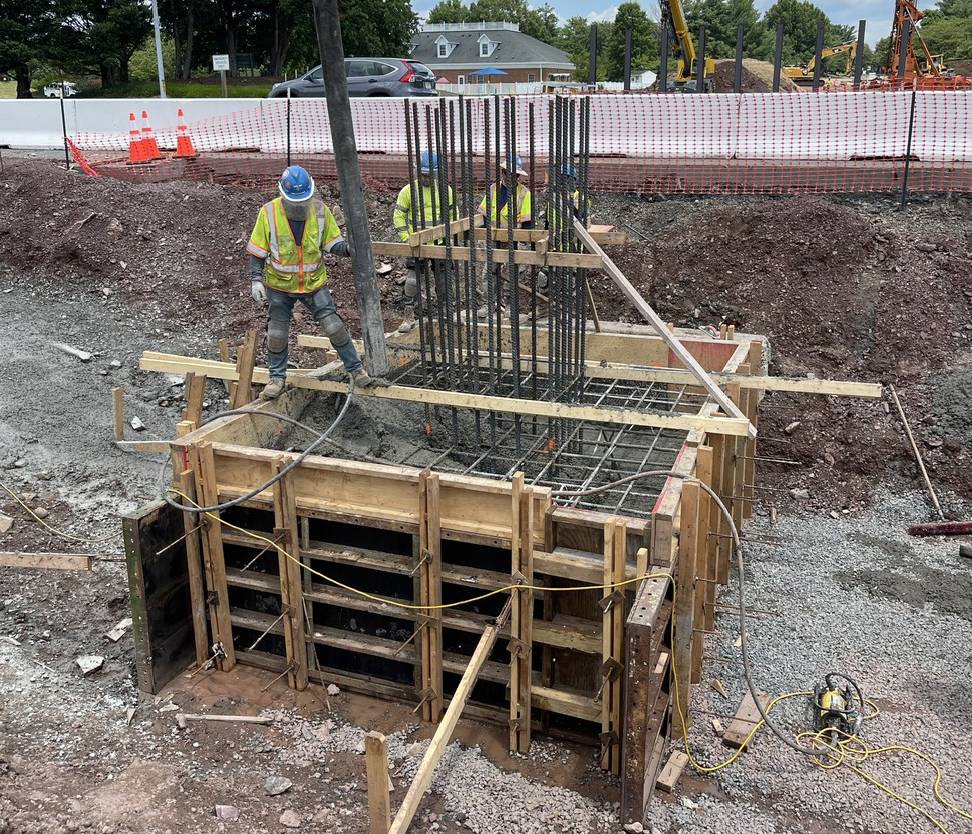