In Design: Elden Street Widening in the Town of Herndon 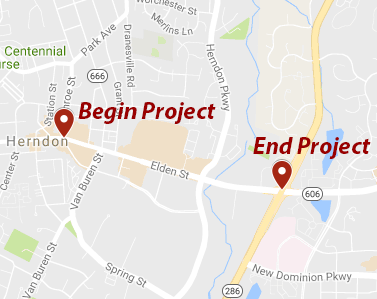 This project will widen about a third of a mile of Elden Street from four to six lanes between Herndon Parkway and Fairfax County Parkway in the Town of Herndon.

Other improvements along Elden Street include:

Overhead utilities along Elden Street will be undergrounded between Monroe Street and Fairfax County Parkway. The project team, in coordination with locality partners, are working to finalize project plans and estimates for the ductbank, with construction scheduled to begin in late 2022.

Construction on the widening, bicycle and pedestrian improvements and new bridge is expected to begin in early 2025 after the completion of the utility ductbank.

Elden Street averages about 30,000 vehicles a day within the project limits based on 2019 data.

This project is financed with federal, state and local funding, including Smart Scale and Northern Virginia Transportation Authority funding.

This project aims to reduce congestion, improve safety and enhance access to and from Fairfax County Parkway for drivers, bicyclists and pedestrians. 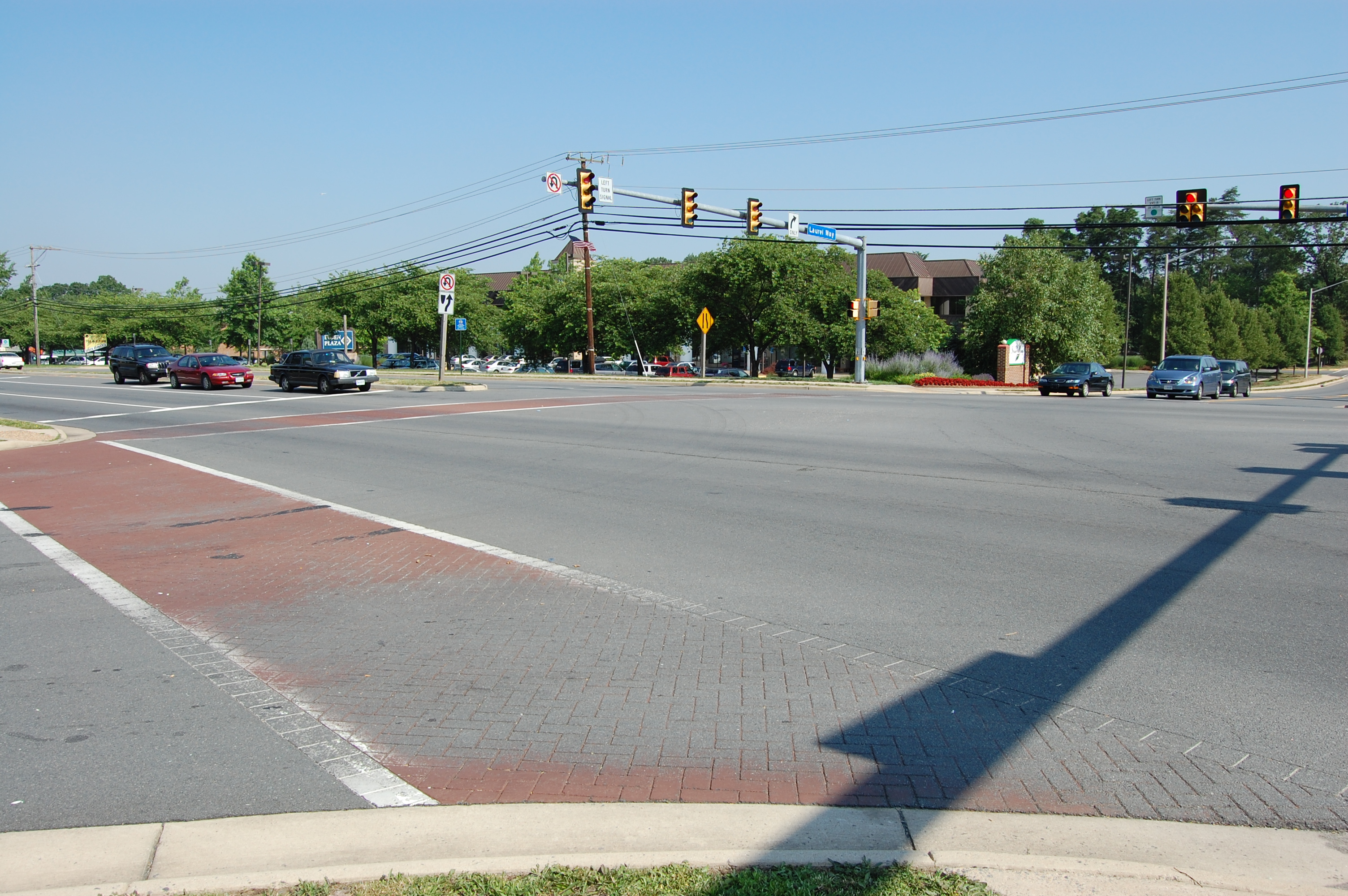