This project will rehabilitate the South Abingdon Street/34th Street South bridge over I-395. The bridge was originally built in 1970 and rehabilitated in 1994.

The existing sidewalks on both sides of the bridge will remain and the bridge bicycle lanes will be restriped as part of the project.

The project is financed with state maintenance funding.

This project aims to improve safety for drivers, bicyclists and pedestrians, and extend the overall life of the bridge. 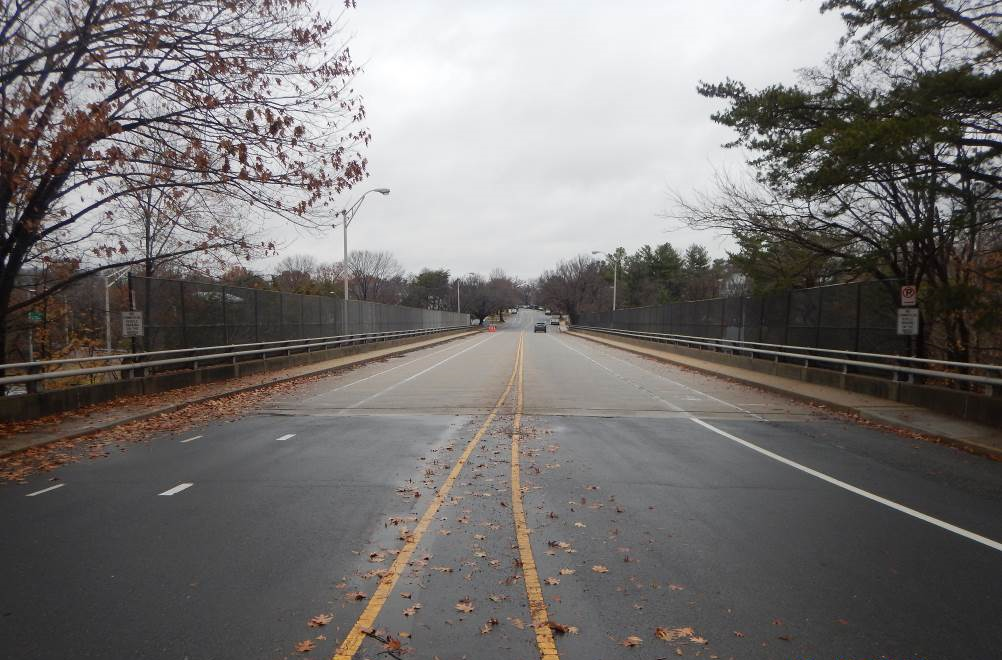 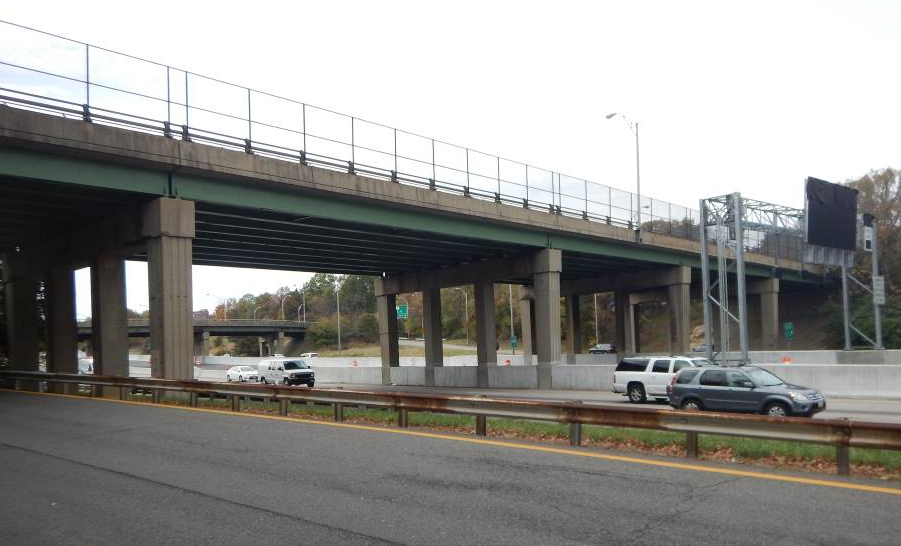