In Design: I-95 over Powells Creek Bridge Rehabilitation in Prince William County

This project will rehabilitate the northbound and southbound I-95 bridges over Powells Creek. The bridges were originally built in 1963, repaired in 1976 and widened in 1981 and 1996.

The bridges average a combined 148,000 vehicles a day.

The project is financed with state funding.

The project aims to improve safety and extend the overall life of the bridges. 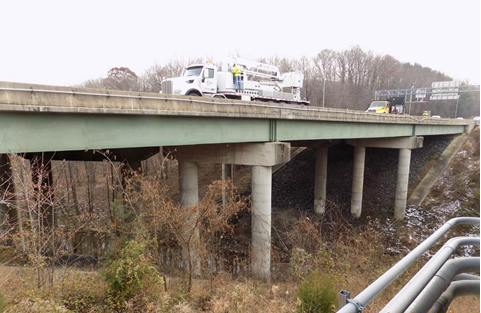 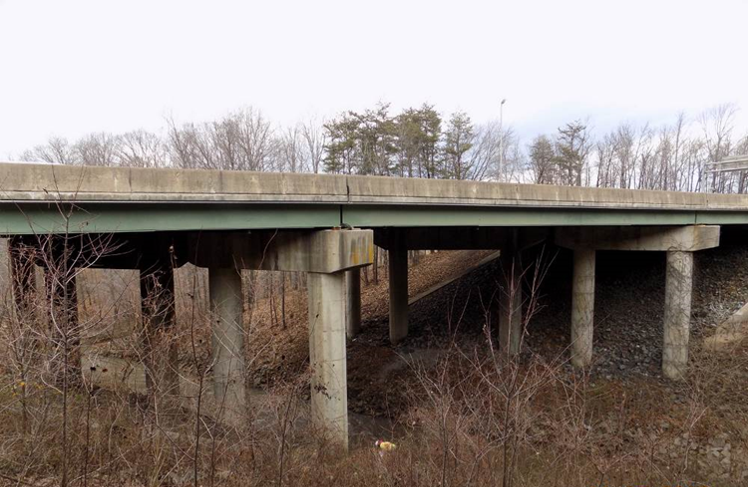