LEESBURG – Improvements along Battlefield Parkway at Route 7 (East Market Street) aimed at improving mobility and safety for bicyclists and pedestrians are now open, according to the Virginia Department of Transportation.

The opening of the bicycle and pedestrian improvements marks the end of the Route 7 at Battlefield Parkway project, which was completed ahead of schedule and under budget.

In June of this year, the new interchange at Route 7 and Battlefield Parkway, including a new auxiliary lane on eastbound Route 7 from the Battlefield Parkway on-ramp to the River Creek Parkway/Crosstrail Boulevard off-ramp opened to traffic. Also, the traffic signal at Route 7 and Cardinal Park Drive was removed and the Route 7/Cardinal Park Drive intersection was converted to a permanent right-in/right-out configuration.

The Route 7 and Battlefield Parkway intersection averages close to 100,000 vehicles a day based on 2019 data.

For the most recent updates and to learn more, visit the VDOT project webpage.

Drivers, cyclists and pedestrians are reminded to use caution when traveling in active work zones. Be alert to new traffic patterns, limit distractions and follow detour route signage.

You can get real-time traffic, work zone and incident information online at 511virginia.org, via the free mobile 511Virginia app, or by calling 511 in Virginia anywhere anytime. 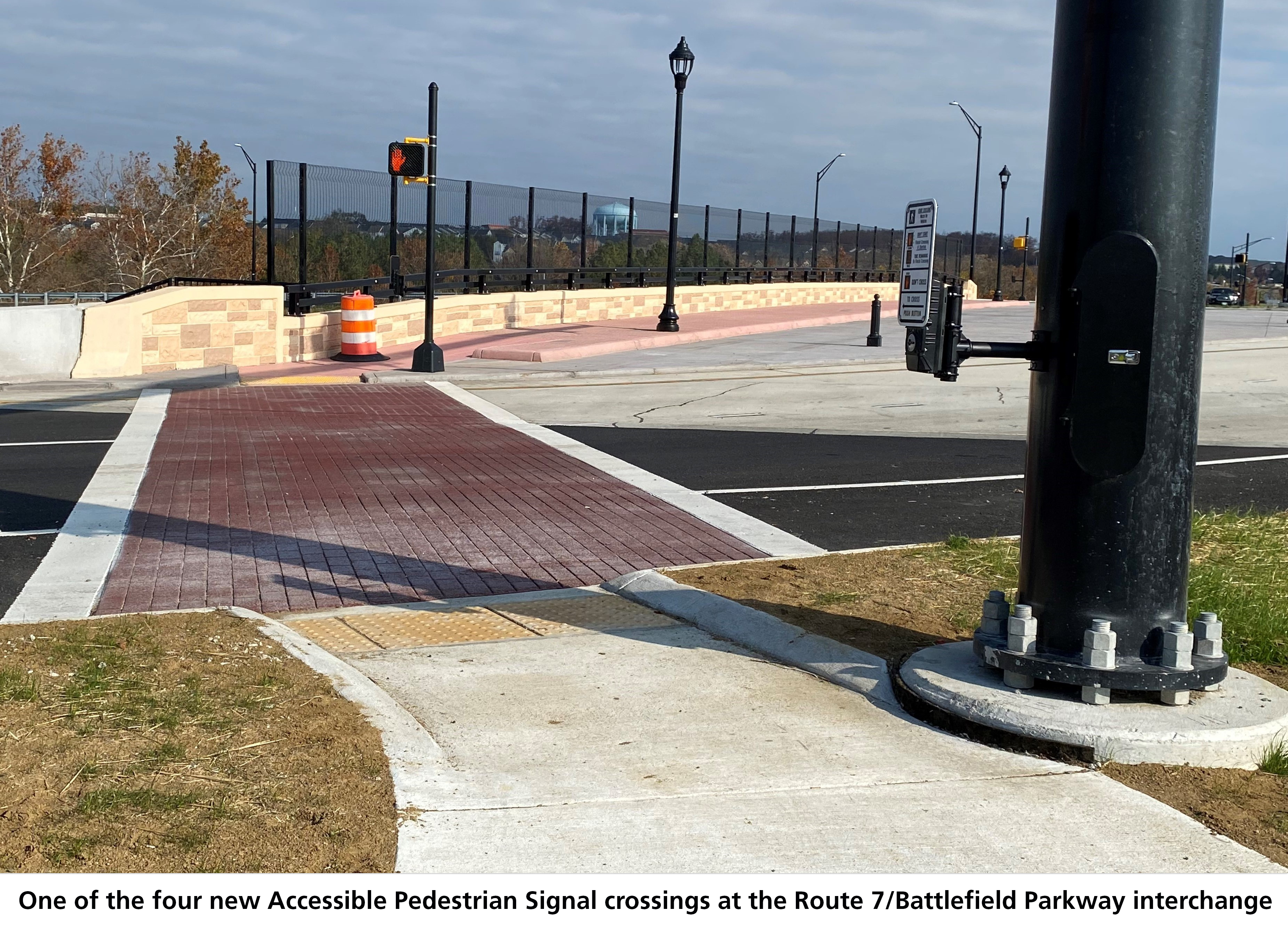 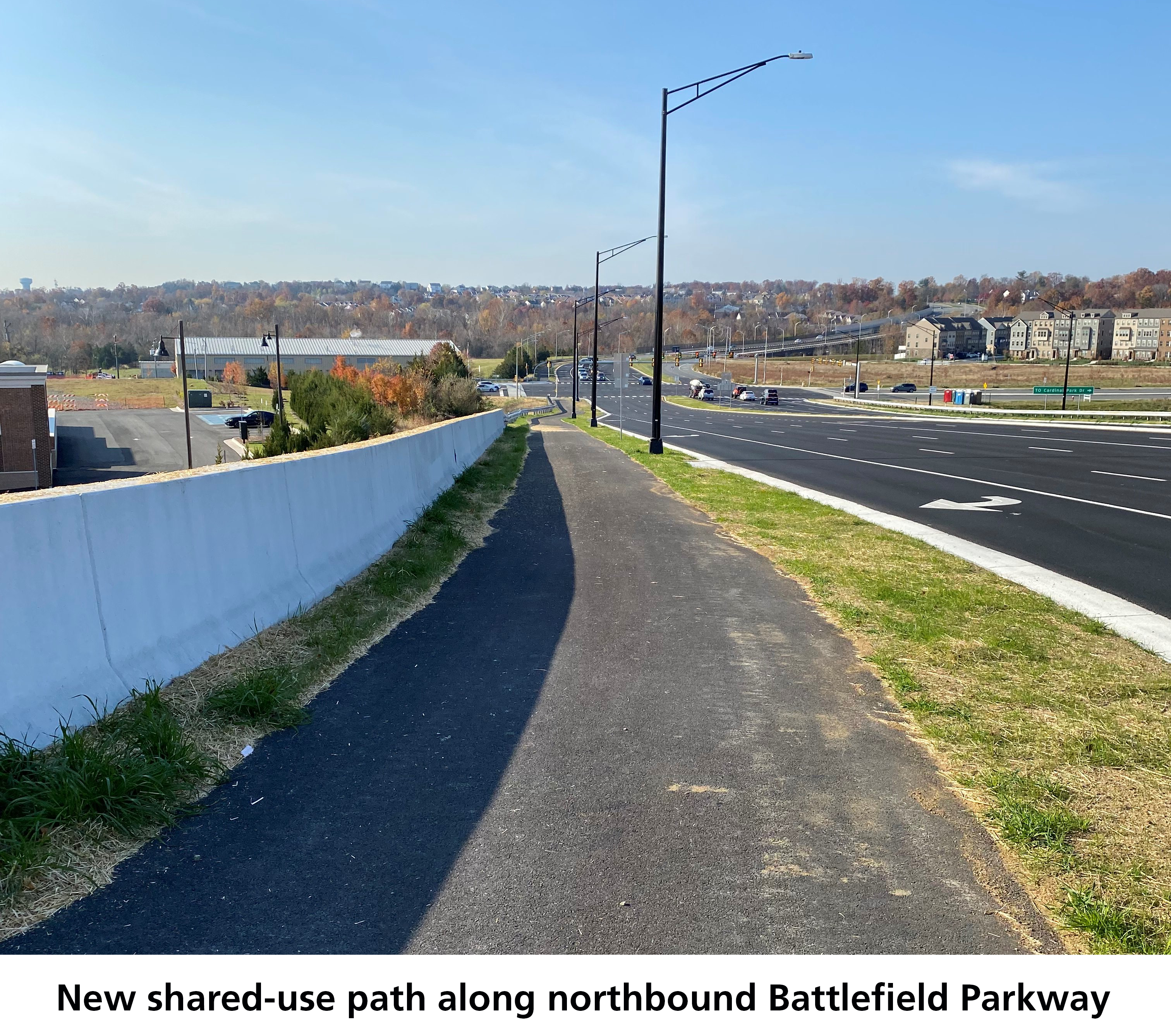