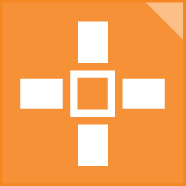 What Is A Center Turn Overpass?

Below shows how to navigate a center turn overpass intersection. Click the image to view a larger version. 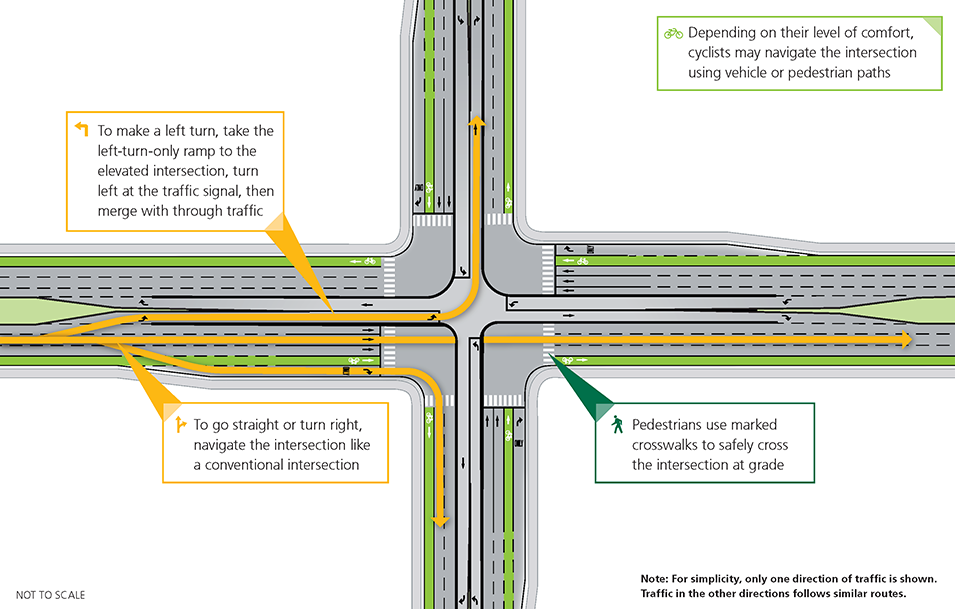 The diagrams below compare possible vehicle travel movements and associated conflict points at a conventional four-leg intersection to a center turn overpass.

These diagrams represent a general case, with one travel lane in each direction, and do not take into account pedestrian or bicycle movements at an intersection or interchange.